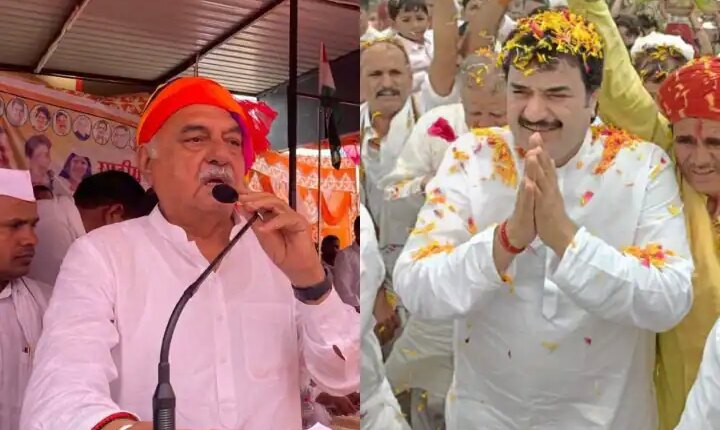 In the same sequence, in a press conference on Saturday, Bhupendra Hooda fiercely targeted Kuldeep Bishnoi. Hooda said that those whose conscience is not with the party should leave the Congress, while Bishnoi hit back at Hooda by calling himself a born Congressman.

What did Kuldeep Bishnoi say about loyalty to Congress?
Bishnoi further said that I do not need anyone’s certificate. I am a Congressman by birth. Congress is in my blood. Chaudhary Bhajanlal ji devoted his whole life to the Congress. He further said that I formed Haryana Janhit Congress on the ideology of Congress because Congress had gone into weak hands. Today I see that Congress has again gone into the hands of a weak man.