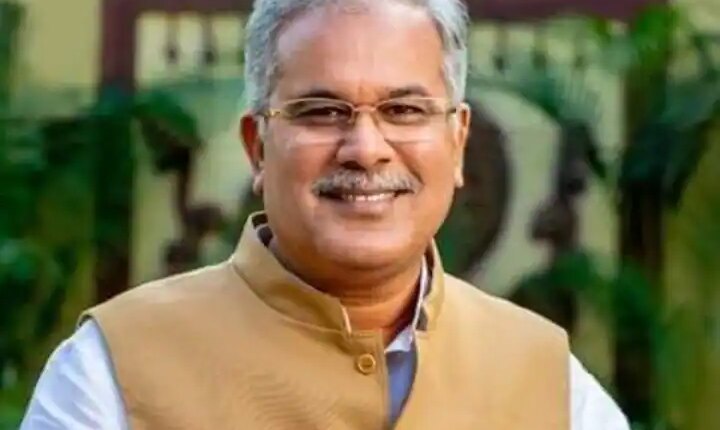 Bhupesh Baghel on Target Killing: In Jammu and Kashmir, the smell of terrorists has intensified these days. Since May 1, till now, three non-Muslim government employees have been put to death by the terrorists to raise the flag of terror in the plaintiff. Apart from this, many other innocent people have also fallen victim to the bullets of terrorists. Because of this, the central government has come under the target of the opposition.

In Kashmir, Rahul Bhatt, teacher Rajbala and a bank employee resident of Rajasthan have been shot dead by terrorists working in the Revenue Department in the past. On Saturday, Chhattisgarh Chief Minister Bhupesh Baghel has targeted the central government regarding these target killings in Kashmir.

Bhupesh Baghel says that the strategy adopted by the central government against terrorists is proving to be a complete failure, due to which innocent people in Kashmir are being targeted by terrorists. According to Bhupesh Baghel, terrorists were earlier targeting Kashmiri Pandits with their bullets, while now the attacks of terrorists on migrant laborers have become common.

Bhupesh Baghel said during a conversation with news agency ANI that ‘Earlier Kashmiri Pandits were killed and now Hindus (migrants) are being killed. The strategy adopted by the central government against the terrorists is proving to be a complete failure. The problem still remains there.

Let us tell you that recently, to spread panic in Kashmir, a bank manager Vijay Kumar was shot dead by entering his office in Kulgam district of Jammu and Kashmir on Thursday. On the other hand, Rajni Bala, a female teacher living in Samba district of Jammu, was also targeted by the terrorists. After which many people are hesitant to leave their homes.