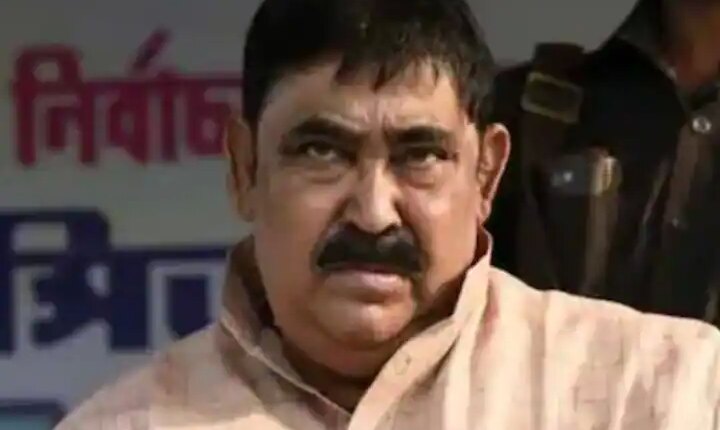 CBI Questions TMC Leader Anubrata Mondal: Central Bureau of Investigation (CBI) officials on Thursday questioned Trinamool Congress (TMC) leader Anubrata Mondal in connection with the probe into the violence in the state after the West Bengal Assembly elections. A senior official of the agency gave this information. Mandal had come to Kolkata on Wednesday night and reached the CBI office on Thursday morning.

He was questioned in connection with the investigation into the post-poll violence case in the state, the official said. Mandal had sought 15 days’ time to appear before the CBI for questioning, informing him that the doctors had advised him to take complete rest. However, he appeared before the CBI on the 10th day itself. Earlier, the CBI had also questioned him in the case of cattle smuggling. Mandal had returned to his hometown Bolpur in Birbhum district on May 21 after staying in the city for about one and a half months.

BJP worker was murdered after the election results

Let us inform that, soon after the results of the 2021 West Bengal Assembly elections were declared, a BJP worker was lynched in Birbhum district. The family of the deceased had alleged that the lynching took place on the orders of Mandal. The CBI is questioning Mandal in two cases. First in the post-election violence and second in the cases of cattle and coal smuggling. Another interesting thing is that BJP leader from Bengal Anupam Hazra has filed an RTI seeking details of Mandal’s treatment.

Violence broke out in Bengal after the election results

Significantly, after the results of Bengal assembly elections in May last year, there was violence in many parts of the state. In most cases, Trinamool Congress (TMC) workers have been accused of violence. The state’s main opposition party BJP claims that around 60 people, including more than 50 BJP workers, were killed in the post-poll violence in the state. At the same time, the state government has been denying the allegations of violence after the elections. On the instructions of the Calcutta High Court, the CBI (TMC) is investigating the cases of violence after the elections.