Be ready to pounce on homebuilding stocks when they drop 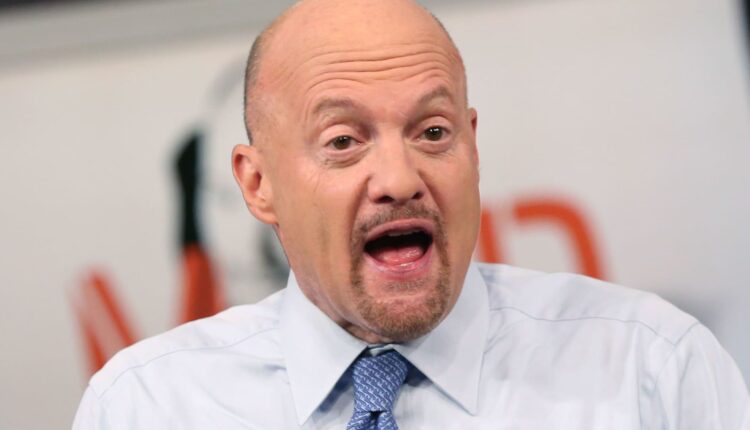 CNBC’s Jim Cramer said Thursday that despite conventional wisdom, he believes investors should pick up shares of homebuilding stocks the next time they plummet.

“I believe these stocks will drop again, but when they do — and that might be on a statement from the Fed that says they’re still seeing signs of inflation — I think you’ve got to pounce,” the “Mad Money” host said. “That could be as soon as the next rate hike.”

Homebuilder sentiment fell to a two-year low on decreasing demand and rising costs in May. Mortgage rates rose sharply this week after easing over the last few weeks, as home prices also continued to rise.

But Cramer says there are bullish signs for the market suggesting that despite the Federal Reserve getting ready to tighten the economy, homebuilding stocks might go against the tide and be attractive assets for investors’ portfolios.

He pointed out that the pandemic has changed the homebuilding industry’s landscape, leaving downtown offices empty because of work-from-home, plumping potential buyers’ bank accounts and driving a baby boom that could mean more business for homebuilding companies.

In addition, skyrocketing rent prices have meant some people invested in homes rather than signing a lease, while constrained supplies of houses have kept properties from depreciating in value and led to bidding wars between potential buyers, he said.

“We’ll get more downgrades and maybe even some estimate cuts, but when they come I’m going to go out on a limb right here and I’m going to say the time is right to buy the homebuilders,” Cramer said.

Sign up now for the CNBC Investing Club to follow Jim Cramer’s every move in the market.