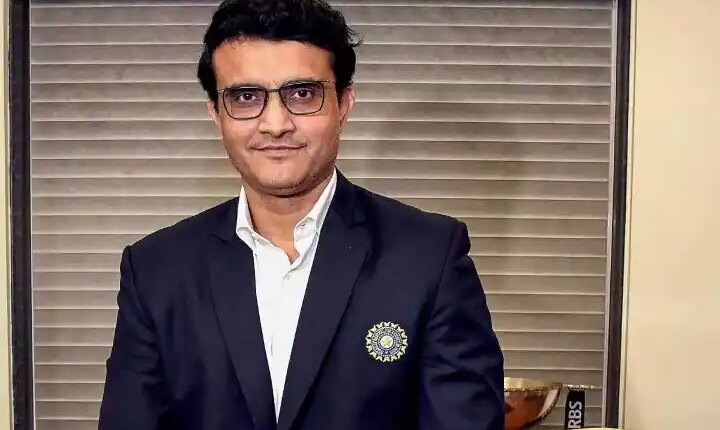 Sourav Ganguly News: BCCI secretary Jay Shah has rubbished reports of Sourav Ganguly’s resignation from the post of president. The news of Ganguly’s resignation got air when he wrote a post on social media about his 30-year cricket career. In this, he talked about planning for the future. After his same post, West Bengal BJP sources said that Ganguly can be nominated in Rajya Sabha from sports quota.

BCCI President Ganguly said, “The year 2022 is my 30th year in cricket. I started playing in 1992, since then till today cricket has given me a lot.

He further wrote, “Most importantly, it has given me the support of all of you. I want to thank every single person who has been a part of my journey. Supported me and helped me reach where I am today. Today I am planning to start something which I think will probably help many people. I hope that you will remain with me in this new chapter of life.