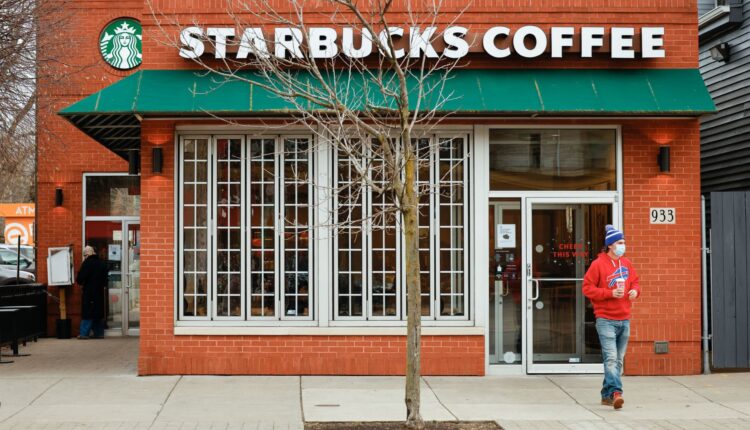 Some restaurant names that cater to higher-income consumers may fare better than their peers if a recession hits, Bank of America says. “So just as the [Global Financial Crisis] proved that not all limited-service restaurants were equally equipped to weather the storm, we think the same is true now,” wrote analyst Sara Senatore in a note to clients Friday. One of the main differences this time around is inflation, which has hit lower-income consumers particularly hard. Restaurant meal consumption rises as income grows and many higher-income households can fall back on savings accumulated during the pandemic, even as rising gas prices may put a damper on discretionary spending, Senatore said. “If these divergences persist, then the very high-ticket concepts that struggled the last time may prove more resilient this time around,” she wrote. “Companies that have higher income customer bases and for which return to normal patterns of work and spending are most beneficial are best positioned.” Restaurant spending dipped during the early days of the pandemic as consumers sheltered at home. That market has rebounded as economies reopen but faces ongoing pressure as costs rise and inflation hits the public’s pockets. Here are some of the names best positioned to weather the volatility: Starbucks is one of the names best situated for a downturn, according to Bank of America. Shares of the coffee retailer have plummeted about 35% this year but could rally 39% from Thursday’s close, given Bank of America’s $110 price target. Restaurant chain Chipotle Mexican Grill also made the cut even as shares have cratered nearly 25% this year. Last month, Bank of America named Chipotle among a list of steady stocks to weather the unpredictable market. A May screen from CNBC Pro indicated the restaurant chain was among some of the cheapest stocks in the S & P 500 and a potential buying opportunity. Bank of America also named First Watch among its picks to benefit if a recession hits.