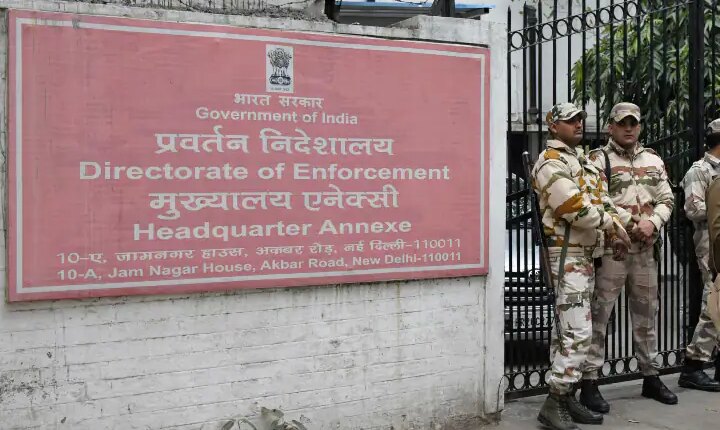 Bank Fraud Case: The Enforcement Directorate (ED) has seized a ship in the investigation under the ongoing Money Laundering Act against Sanjay Singhal, owner of Bhushan Power and Steel. The cost of this ship is said to be more than 30 crores. During the investigation of this case, ED has so far attached properties worth Rs 4454 crore of companies linked to Sanjay Singhal.

A top Enforcement Directorate official said that the ED had started this investigation in the year 2019 on the basis of the FIR registered by the CBI. This FIR was against Bhushan Power and Steel Limited Company and its owner Sanjay Singhal and others. In this FIR, a case was registered under criminal sections for criminal conspiracy, cheating and use of forged documents etc.

The ED had come to know during the investigation that the loan taken by Sanjay Singhal from banks through his companies, he had sent the loan amount to his other companies, following all the rules and regulations. It is also alleged that Sanjay Singhal used the bank loan amount to buy the airplane. In this case, the Enforcement Directorate has presented its charge sheet against 25 accused before the court, on which the court’s hearing is going on.

According to the ED official, the vessel which has been seized is said to be of Sanjay Singhal’s company Bhushan Airways Services Private Limited. During the investigation of this case, the ED had attached movable and immovable properties of Sanjay Singhal and his companies in London, Mumbai and Delhi. The inspection of the matter is going on.

Presidential election dates announced, voting will be held on July 18, know when the results will come

There may be a ban on the import of refrigerators to promote Make in India, the government is considering