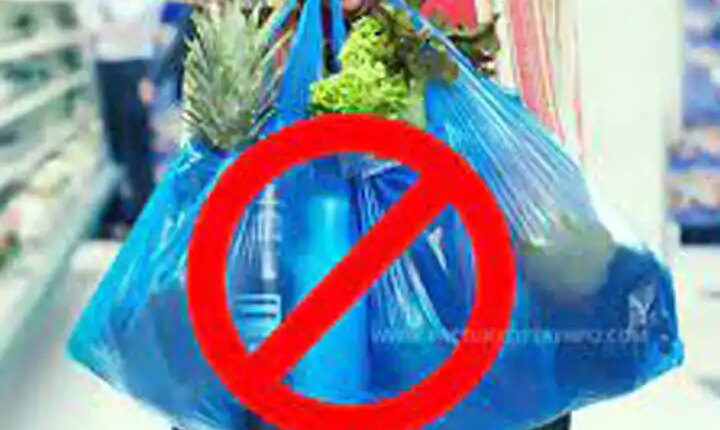 World Environment Day: In the context of environmental protection, the central government has decided to stop single use plastic from July 1, which Himachal Pradesh government is also going to implement. . On the occasion of World Environment Day, Additional Chief Secretary Prabodh Saxena said this during the Environment Excellence Award Distribution Function organized by the State Environment, Science and Technology Department and Himcoast.

On this occasion, Prabodh Saxena said that Himachal Pradesh is very conscious about environmental protection and the state government is also taking steps for environmental protection from time to time. Himachal Pradesh is the first state in the country which first discontinued plastic envelopes. From July 1, the state government will also completely ban single-use plastic with the cooperation of the people.

will help save the environment

The Central Government has issued an advisory to the States and Union Territories to prevent the harm caused to the environment by single-use plastic, especially from foil and water bottles. It is advised to close in a phased manner. The Center has said that this will help in further improving the ‘clean and green’ environment. The government says that according to the instructions of the Central Pollution Control Board (CPCB) and the Ministry of Environment, 2,591 out of 4,704 urban local bodies in the country have already banned single-use plastic. In such a situation, now all the States and Union Territories (UT’s) should ensure that more than 2,100 remaining bodies also ban it by June 30, 2022.

read this also: Maharashtra: Plastic ban from today, will be fined from 5000 to 25 thousand for using

read this also: Poonam Pandey upset due to plastic ban, asked- is condom also included in this?