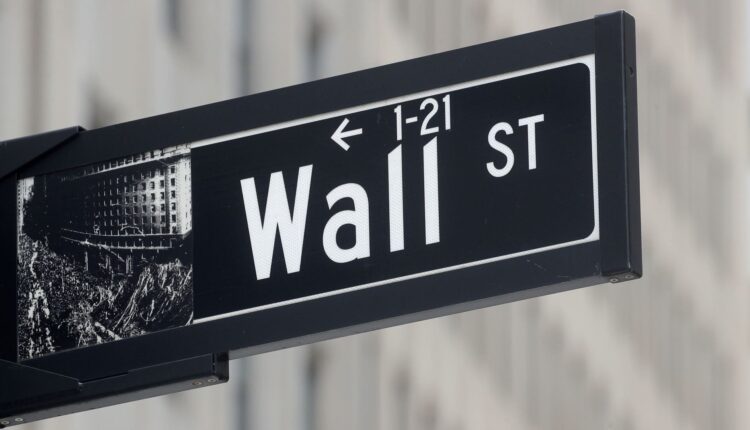 0
Share
As talk of a recession grows louder, asset manager Michael Yoshikami believes there is a 60% chance the U.S. will sink into a recession. He explains why and reveals if the beaten down stock market has hit the bottom. Yoshikami, CEO of Destination Wealth Management, believes the U.S. economy has begun to show signs of slowing down — and says an overly aggressive Fed could tip the economy into a recession. Speaking to CNBC on Friday, he pointed to softness in the labor market and noted that even used car prices that had previously gone through the roof have also begun to soften. Another area of concern for Yoshikami is the softening housing market. “People are starting to feel the state of higher interest rates as mortgage rates have gone up a tremendous amount,” he said. The housing market has traditionally been most sensitive to interest rate changes. With the Fed raising borrowing costs to dampen domestic demand and tame inflation, the housing market has begun to show signs of a slowdown. Data from the U.S. Commerce Department suggested that demand for housing was cooling, as sales of new U.S. single-family homes plunged to a two-year low in April — its fourth-straight monthly decline. There was also continued weakness in the sales of previously owned homes, the data showed. Against this backdrop, Yoshikami is concerned that that the Fed will be too aggressive in fighting inflation. “We are concerned that the Fed is going to be too aggressive. They’re not going to let the economy run a little bit and then try to control inflation. They’re going to try to hit it with a hard hammer. And if they do that, it could create a shock recession,” he said. What does this mean for the consumer? “People are starting to hesitate to spend money because it is a perfect storm. Everything is going up, food prices are going up as well,” he said. “But I think the big thing is the energy prices here in the U.S. For example, here in California, gas is $6 to $7 per gallon. What used to take $50 to fill your tank now takes $100 to fill your tank, and that is absolutely a tax on the consumer and that’s going to impact consumer spending,” he added. Yoshikami said this could create ripple effects on production and jobs. He noted that 70% of spending in the U.S. is led by consumers and a significant pullback in consumer spending would lead to fewer goods produced and the potential for layoffs. He believes the next 60 to 90 days will be crucial is determining the direction of the economy for the next 12 months — with the upcoming labor reports providing clues on the state of the economy. Read more Hedge fund manager Dan Niles explains why we are still in a bear market rally Dan Niles sees more pain in tech — and reveals an opportunity in the sector Two notable Wall Street strategists say this is just a bear market bounce Nearing the bottom Yoshikami believes the current weakness in the stock market is largely due to valuations, rather than on expectations of an aggressive rate hike cycle. Amid the massive sell-off in equities this year, many market watchers have been reluctant to call a floor on this rout in equities. But Yoshikami believes the market bottom is “closer than many people think right now.” “I think valuations have come down significantly. That’s why I think the bottom is closer than many people think right now. I think we’re closer to the bottom then we are in the middle of the downturn because I really do believe valuations are starting to get more reasonable,” he said.

As talk of a recession grows louder, asset manager Michael Yoshikami believes there is a 60% chance the U.S. will sink into a recession. He explains why and reveals if the beaten down stock market has hit the bottom.