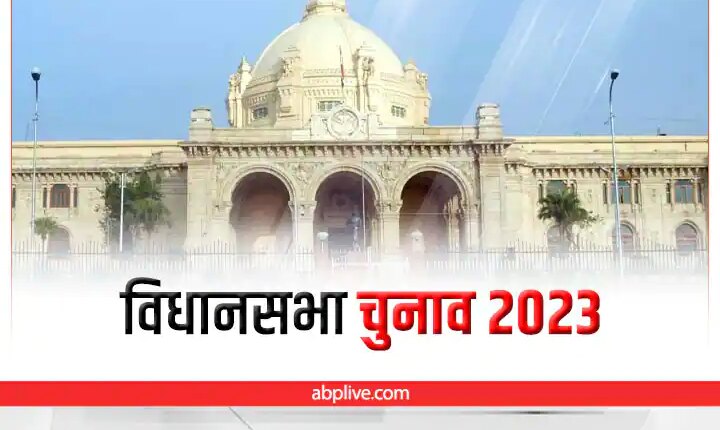 Where are the elections in the year 2023?

In the year 2023, elections are going to be held in 9 states of the country. These include Madhya Pradesh, Rajasthan, Chhattisgarh, Karnataka, Telangana, Tripura, Meghalaya, Nagaland and Mizoram. The victory and defeat of the parties in these states will reveal the mood of the public regarding the upcoming 2024 Lok Sabha elections. However, it is not necessary that the results of the assembly elections should affect the Lok Sabha elections.

Assembly elections in Madhya Pradesh in 2023

There is a BJP government in Madhya Pradesh. At present, Shivraj Singh Chouhan is the Chief Minister here. There are 230 seats in the assembly. The term of the assembly is ending here in November 2023 next year. Here elections are likely to be held before November. All the parties have started their preparations. In the December 2018 assembly elections, CM Shivraj Singh Chouhan had failed to take the BJP to the door of power. The BJP was left behind the Congress by a few seats. Due to which the Congress government was formed under the leadership of Kamal Nath in Madhya Pradesh on 17 December 2018. However, only after a year and a half, the BJP brought down the Kamal Nath government through political addition and subtraction. After this, once again Shivraj Singh Chauhan sat on the CM’s chair in the state for the fourth time. If BJP does not want to lose this state, then the same Congress is already trying to strengthen its political ground to get power.

Assembly elections in Rajasthan also in 2023

Assembly elections in Rajasthan are also to be held in the year 2023. At present, there is a Congress government here and Ashok Gehlot is the Chief Minister of the state. There are 200 seats in the Rajasthan Legislative Assembly. The term of the Rajasthan Legislative Assembly is going to end in December 2023. That is, elections can be held here before December 2023. As always, this time too there is a possibility of a direct contest between the Congress and the BJP. Vasundhara has been considered to be the dominant force in Rajasthan BJP for the last two decades, but now it is believed that the party is looking for a new leadership in Rajasthan. In the December 2018 assembly elections, the BJP had to face defeat here under the leadership of Vasundhara Raje. If BJP is expected to return to power here in 2023, the same CM Gehlot would like the Congress government to remain intact here.

Vidhan Sabha elections are also to be held in Chhattisgarh next year i.e. in 2023. At present, there is a Congress government here. Here Bhupesh Baghel is handling the chief minister’s chair. Chhattisgarh has a total of 90 assembly seats. The term of the Chhattisgarh Legislative Assembly is ending in November 2023. Elections are likely to be held here before November. BJP and Congress have already started their preparations. It is being told that this time BJP will contest elections without any CM face. There is speculation that the election will be fought under the leadership of Modi and the face will be decided after winning. The same Congress believes that after 15 years of rule, the condition of BJP in Chhattisgarh is bad and BJP does not have any leader to counter Bhupesh Baghel.

In Karnataka too, there is an election battle in the next year i.e. 2023. At present, there is a BJP government here. Basavaraj Bommai is the Chief Minister of the state. The term of the Karnataka Legislative Assembly is going to end in May 2023. And before that elections are likely to be held. In the state, BJP, Congress and Janata Dal Secular (JDS) have intensified their preparations. In the 2018 assembly elections, the Congress formed the government by winning here. But after the 2019 Lok Sabha elections, the Congress government was snatched from here in ‘Operation Lotus’. Along with BJP, Congress and JDS are also expressing hope of getting the chair of power.

TRS, BJP and Congress will fight in Telangana

In the year 2023, apart from Madhya Pradesh (Madhya Pradesh), Rajasthan (Rajasthan), Chhattisgarh (Chhattisgarh), Karnataka (Karnataka Election 2023), Telangana (Telangana Election), Tripura, Meghalaya, Nagaland and Mizoram will also have assembly elections (Assembly Election 2023). ) are going to happen. There is currently a TRS government in Telangana. Here in the battle of 2023, a triangular contest between TRS, BJP and Congress is possible. At present, K Chandrashekhar Rao of TRS is the Chief Minister.

MP News: An order of Bhind collector blew the sleep of government departments, know what is the whole matter