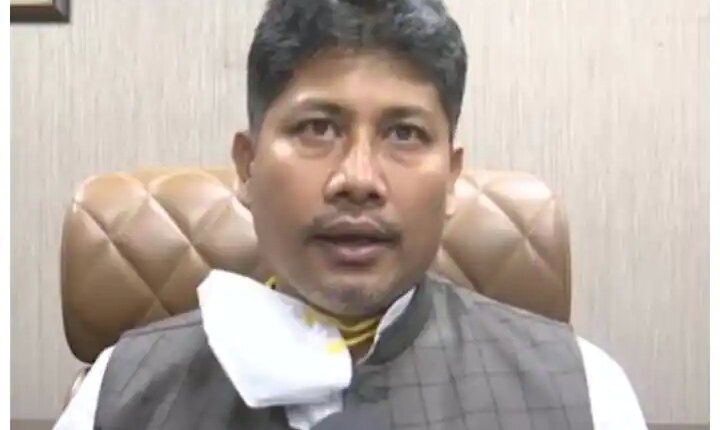 Assam Minister Pijush Hazarika on North East India: Piyush Hazarika, a minister in the Assam government, said that a lot of work has been done to protect the borders in Northeast India. The transport system has improved due to the efforts of the Union Government. From Myanmar to Bhutan, Nepal and China. India has made better transport related developments on the borders with neighboring countries. Talking to ABP News, Piyush Hazarika said that development with respect to transport has improved the means to protect our borders. Earlier it used to take 1 day to cross the less developed and rugged places. Today we can cover this distance in about two hours.

Assam Water Resources Minister Piyush Hazarika said that China’s border is about 200 meters from that place, so many people may not understand these decisions at the strategic level, but it was definitely the need of the hour. Therefore, the central government deserves due credit for the development in terms of transport in Assam. At least 20 ministers are visiting here in a month and assessing the progress. No government before this has made so much effort for this part of the country.

How much development happened in Northeast India?

Piyush Hazarika further said that continuous work is going on for the development of Northeast India. Once a month, the Prime Minister himself reaches here and takes stock of the development. One can tell by looking at himself that Assam is on a high path of success and development. Chief Minister and Prime Minister to make Assam at par with all other states in terms of development Narendra Modi Has tried its best. Piyush Hazarika said that today Assam has much better communication and transport facilities than before. He told that earlier there was this bridge which was under construction since time immemorial under the Atal Bihari Bachpayee government. The construction was completed as soon as the Modi government came to power and today that bridge is a major junction for all types of transport, be it rail or road.

A tunnel is going to be built from the Dispur Bridge which will connect these small towns with the big cities. This will help them to prosper and do business. The truth of Assam is that most of its places did not have railway tracks and no government had even solved this problem before. The work of laying railway tracks and lines has started in the last 5 years. Apart from this, the central government has also given approval for a new airport in Assam.

Piyush Hazarika said that due to the continuous joint efforts of both the state and the Centre, terrorist activities in Northeast India have now come down to almost zero. Talking about the incidents of murder, at least 244 cases have been registered in 2014 but from that year the number was continuously decreasing and now in 2022 till now only 7 cases have been registered.

incidents of murder in assam

When were how many security forces martyred?

When were how many terrorists or insurgents killed?

In the cases of terrorists, insurgents or extremists killed in North East India from 2014 to 2022, this number is 624.