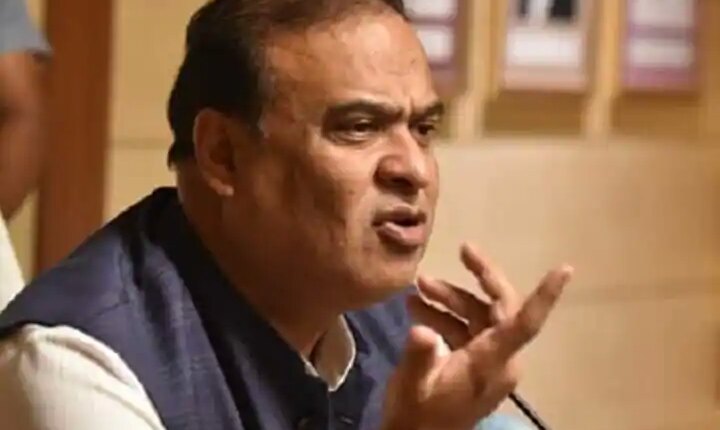 Assam Chief Minister Himanta Biswa Sarma has denied all the allegations. Sarma tweeted that when the whole country was battling Corona, there was a huge shortage of PPE kits in Assam. At that time my wife had helped the government and donated 1500 PPE kits. My wife did not earn a single rupee for this. Hemant Biswa Sarma has also spoken of filing a defamation case against Sisodia in Guwahati.

Manish Sisodia made these allegations

Manish Sisodia alleges that JCB Industries, the company of Sarma’s wife, was given contracts to supply PPE kits during the Corona period, while that company had nothing to do with the medical field. Then the government used to buy PPE kits from other companies for Rs 600. But his wife was given a contract to purchase Rs 990 per kit.

Udaipur Indoor Stadium: Rajasthan’s largest indoor stadium is being built in Udaipur, know what is the specialty