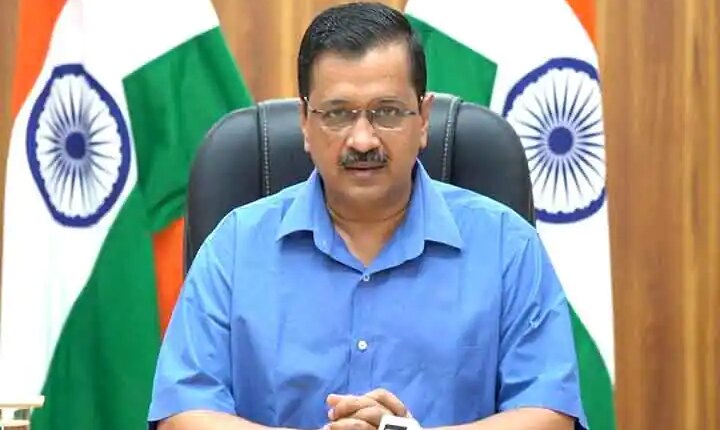 Arvind Kejriwal on Satyendra Jain Arrest: Aam Aadmi Party’s Convenor and Delhi Chief Minister Arvind Kejriwal today directly addressed the Prime Minister regarding the arrest of State Health Minister Satyendar Jain. Narendra Modi Aimed at. CM Kejriwal has said that the Central Government with the help of ED made a fake case against Satyendar Jain and is now preparing to take action against Delhi Deputy Chief Minister Manish Sisodia. Kejriwal said that I appeal to PM Modi that he should not arrest our ministers one by one, but together. We are not afraid of arrest.

Arvind Kejriwal said in the press conference, “Information has been received from reliable sources that in the next few days, the central government is going to arrest Manish Sisodia as well. It is learned that the central government has asked all the investigating agencies to prepare some fake case against Manish Sisodia. He is the best education minister. 18 lakh children study in Delhi’s government schools, Manish ji has given these children hope for a bright future.

I’d already announced a few months back that Central govt is going to arrest Satyendar Jain in a fake case. Reliable sources have suggested to me that Manish Sisodia is going to be arrested soon, center has ordered all agencies to form fake cases against him: Delhi CM pic.twitter.com/AROQ0DHffT

CM Kejriwal further said, “I think by putting Satyendra Jain and Manish Sisodia in jail in fake cases, these people want to stop the good work being done in the field of education and health in Delhi. But don’t worry, I won’t let that happen. All the good work will continue.