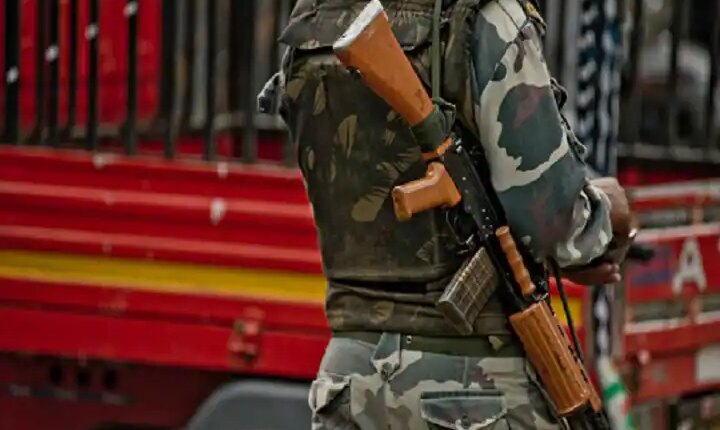 Army Recruitment: There is a great news for the youth of the country to join the army. The government is soon going to open the stalled recruitment in the army, but this time the government is working on a new recruitment plan for recruitment. This scheme is being prepared on the lines of ‘Tour of Duty’, in which soldiers will be given the option of serving in the army for only four years.

According to the information, the Department of Military Affairs, subordinate to the Ministry of Defense, is working on a new scheme for recruitment in the army these days. It is believed that soon the draft of this plan will be prepared and placed before the top leadership of the country. On getting the green signal, this plan will be implemented. The new recruitment scheme in the army can be known as ‘Agneepath’. Soldiers can be given the name ‘Agniveer’.

Ban on recruitment of Air Force and Navy

Let us tell you that for the last two years, the recruitment of the army has been stopped. Earlier this year, Minister of State for Defense Ajay Bhatt gave a written reply in response to a question in Parliament that the army’s recruitment rallies have been put on hold due to the Corona epidemic. Apart from this, there is a ban on the recruitment of Air Force and Navy. However, there has been no impact on the officer rank examinations and commissioning. But there is anger among the youth of the country due to the stoppage of the recruitment of soldiers and they have also expressed their opposition in the election rallies of Defense Minister Rajnath Singh. There have been many campaigns on social media due to lack of recruitment rallies many times.

Because this recruitment scheme is being prepared under the supervision of the top leadership, so officially no one in the Defense Ministry is ready to speak openly on it. But according to the information that is coming out after filtering, all this is going to happen for the first time in the new recruitment scheme.

1. The recruitment in the army will be for four years only.

3. A four-year job will also include six-nine months of training.

4. Pension will not be available after retirement, but a lump sum amount will be given.

6. If the scheme gets the green signal soon, then from the month of August this year, recruitment in the army (Army, Navy and Air Force) will start.

Let us tell you that the then CDS General Bipin Rawat was working on the tour of duty plan for the army officers, under which the officers in the army were to serve for only three years. But this plan was shelved after the death of General Bipin Rawat in a helicopter crash. But the government is now preparing a plan to bring the ‘Agniveer’ scheme on the same lines for the posts of soldiers as well as officers.