Are moodables the next best thing in IoT? 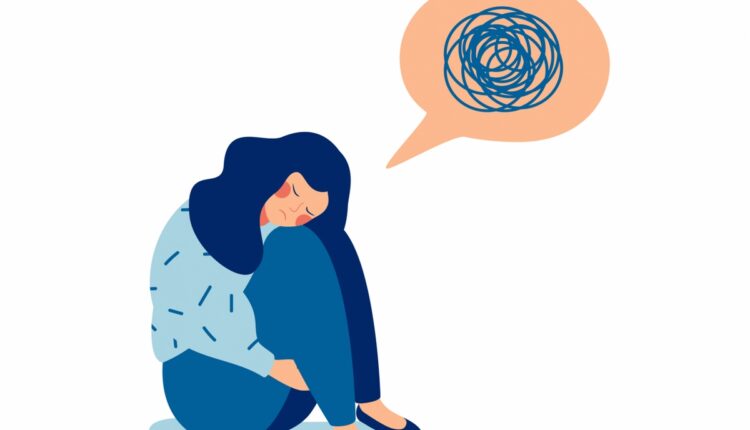 More Americans are suffering from depression than ever before. With moodable sensors, we might finally have an IoT tool for mental wellness.

In 2021, one in three Americans were suffering from depression. The trend is troubling — and it begs for new solutions to an age-old problem of feeling mentally unwell. Could moodables be used to treat depression and anxiety?

The term moodables refers to sensing technology that may be used on a smartphone or other device to determine a person’s mood based on analysis of voice expressions, social media posts and any other data that could be indicative of an individual’s state of mind.

“Depression is a leading cause of disability and is associated with suicide risk,” wrote one study on moodable technology. “However, a quarter of patients with major depression remain undiagnosed. Prior work has demonstrated that a smartphone user’s depression level can be detected by analyzing data gathered from their smartphone’s sensors or from their social media posts over a few weeks after enrollment in a user study.”

Moodables can also be used in depression and anxiety treatment because they have the ability to treat conditions by using their host device to transmit low intensity currents to the brain that improve mood. There are other types of moodables and moodable techniques as well, such as skin sensors that can detect stress levels or cameras that track and assess facial movements.

Where is moodable technology now?

All of this raises three common concerns that accompany any new technology: Is it safe, is it proven and is it ethical?

The use of moodable sensors to measure mental health and also to promote safety practices in risky environments such as manufacturing floors has been studied by the National Center of Biotechnology Information. However, the concept of receiving regular brain doses of transmissions from moodables has not been conclusively investigated.

We already know that there are long-term safety concerns for individuals who continually use cell phones because of the electro-magnetic radiation these devices emit. There is bound to be some crossover to moodable depression and anxiety treatments that use radiating transmissions from the moodable sensor to the brain in order to affect brain functions.

In the 2010s, a number of studies were undertaken to ascertain whether the use of moodable sensors could favorably impact a wide array of mental conditions from depression and anxiety to sleep disorders.

A 2010 study on moodables found that “decreases in calls, SMS messaging, Bluetooth-detected contacts and location entropy (a measure of the temporal dispersion of locations) were strongly related to feeling sad and stressed among students, as measured by daily ecological momentary assessments.”

However, this study was limited to 15 participants, with accuracy of readings at only 50% after 30 days and with progressive improvement to 93% accuracy with actual machine learning over time.

Today, the widespread use of moodables is still in the proof of concept stage. Researchers and technology companies have a long way to go, but the information that could be gained on various conditions — and the ability to treat patients for them — remain promising.

A major ethical concern for patients who would use moodable technology is privacy. Who would know their emotional information? Would patients have control over which third parties the information was shared or sold to? Could the information shared potentially harm patients’ personal or professional reputations? And if the technology is being used on the brain to treat conditions, could it bring harm?

From a legal perspective, and from a long-term outlook on healthcare, we don’t yet have definitive answers to these questions — but this doesn’t mean that moodables research and trial studies should stop.

With depression on the rise, if moodables can help even some individuals, we shouldn’t delay research to ascertain the roles moodables could play on the path to mental wellness. Moodables may not be ready for widespread deployment yet, but they have the potential to be the next best thing in IoT.