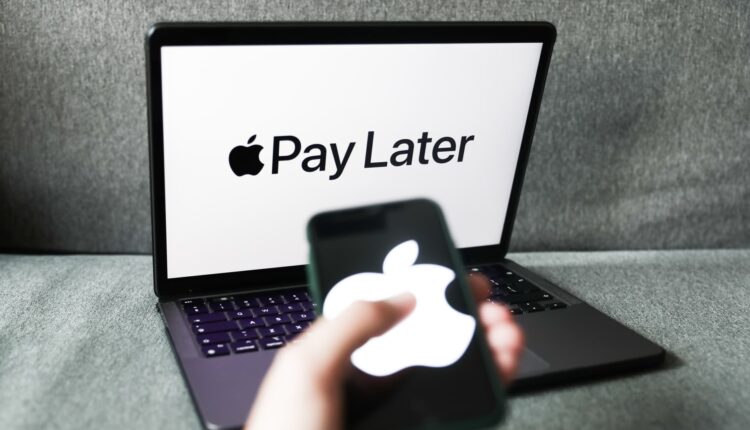 AMSTERDAM — Apple’s move into the crowded “buy now, pay later” space has raised the stakes for the fintech companies that pioneered the trend.

The iPhone maker announced plans to launch its own “pay later” loans on Monday, expanding an array of financial services products which already includes mobile payments and credit cards. Called Apple Pay Later, the service will allow users to pay for things over four equal installments, paid monthly without interest.

That puts BNPL players like PayPal, Affirm and Klarna in an awkward spot. The fear is that Apple, a $2 trillion company and the world’s second-largest smartphone manufacturer, could draw clients away from such services. Shares of Affirm have sunk 17% so far this week on the news.

The BNPL market had already been showing signs of trouble. Last month, Klarna laid off 10% of its global workforce, blaming the war in Ukraine and fears of a recession.

A triple whammy of rising inflation, higher interest rates and slowing economic growth have put the industry’s future in doubt. Climbing borrowing costs have already made debt more expensive for some BNPL firms.

“It’s going to end up in trouble because credit always has to unwind and get paid back,” Charles McManus, CEO of U.K. fintech firm ClearBank, told CNBC at the Money 20/20 Europe fintech conference in Amsterdam.

“As interest rates start rising and inflation starts rising, all the chickens will come home to roost.”

McManus said the sector is pushing people into debt they can’t afford to pay back and should therefore be regulated. The U.K. is seeking to push through BNPL regulation, while U.S. regulators have opened a probe into the sector.

“Do I pay my gas bill or do I pay off the armchair I bought three years ago on interest-free credit that is coming due?” McManus said, warning that “excesses always come back.”

Apple said it will handle lending and credit checks for Apple Pay Later through an internal subsidiary, taking Goldman Sachs — which has previously worked with the firm on its credit card — out of the equation. The move is a significant step that will give Apple a much bigger role in financial services than it currently plays.

“Plagiarism is also the highest form of flattery,” he tweeted earlier this week.

“The BNPL space is getting crowded with lots of new players still entering the market,” he said.

“It will be hard for players with a subpar proposition to compete effectively against the best players out there.”

“Businesses should be looking at opportunities for collaboration rather than competition and threats,” he said.

Planning to visit an Ayurvedic Practitioner? Here’s what you should expect!