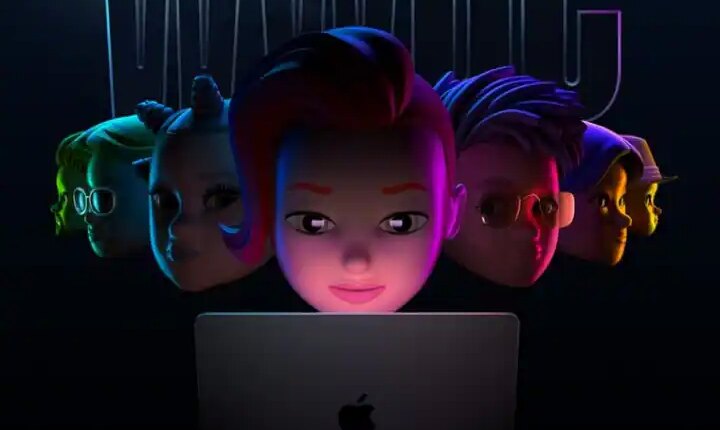 Apple WWDC 2022 Live: Apple is hosting its Annual Worldwide Developers Conference (WWDC) today. You can watch this event in India on Apple’s website, Apple TV app, Apple Developer app and YouTube. It is expected that the company can announce its latest software in this event. Including iOS 16, iPadOS 16, macOS 13, watchOS 9 and tvOS 16. In this, from the new iOS 16 software to the new macOS, can be introduced. Where the company can announce new software of its products with the new MacBook.

The challenge for Apple is not only to ensure full year iPhone sales in an uncertain market, but also to instil confidence among developers to sustain its vital app ecosystem. When Tim Cook takes the stage and presents the keynote at the annual Worldwide Developers Conference (WWDC), everyone from the company’s developers to investors will be looking for signs of where the company is headed. At a time when tech layoffs and hiring freezes have created panic among investors, with many predicting a tech slowdown, everyone is looking to Apple.

Apple can offer this feature

New features will also be introduced in iOS 16 at the event. According to media reports, there may be a big change in the lock screen. Apple’s iOS 16 will support Always On Display, which will show the date, time and notifications as soon as you look at the screen. This feature has been there in Samsung’s Galaxy phones for many years. Apple may also bring “social” features to the Messages app and even update the Health app on the iPhone, as well as “big widgets” for iOS.