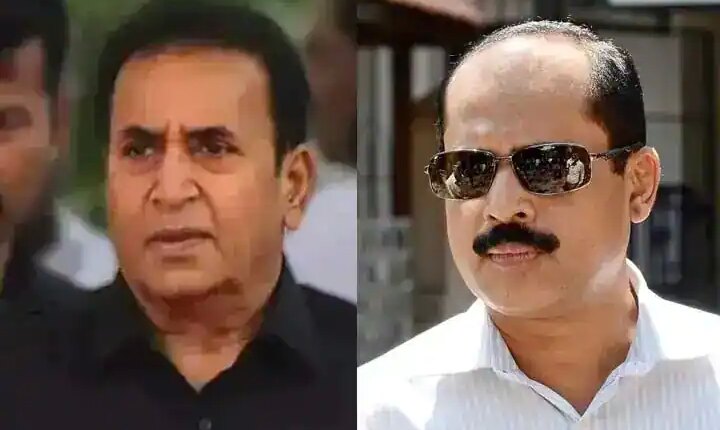 Waje, in an application filed in a special CBI court, had claimed that he had cooperated with the Central Bureau of Investigation (CBI) before and after his arrest, following which under the provisions of the Code of Criminal Procedure (CRPC). His confessional statement was recorded before a magistrate.

The CBI in its reply had accepted Waje’s request with certain conditions. Special Judge DP Shingde allowed Waje’s application on Wednesday. Following the court order, Waze can now testify as a prosecution witness in the case.

Waaze is currently in judicial custody

Waje was arrested in March last year in connection with the finding of explosives in a vehicle near industrialist Mukesh Ambani’s house in south Mumbai and his alleged role in the murder of Thane-based businessman Mansukh Hiren. Waje is currently in judicial custody.

what is the whole matter

Former Mumbai Police Commissioner Parambir Singh had alleged in March last year that the then Maharashtra Home Minister Anil Deshmukh had entrusted police officers with the task of extorting Rs 100 crore per month from restaurants and bars in Mumbai. The CBI had lodged an FIR against Deshmukh, Waje and others in April last year following the order of the Bombay High Court. Nationalist Congress Party leader Deshmukh resigned from the state cabinet following a court order.