Amazon to shut down Kindle store in China 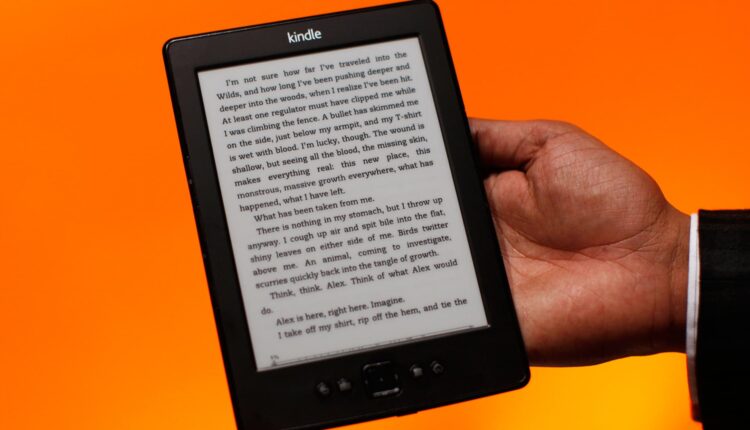 Amazon will shut its Kindle ebook store in China next year, marking the latest retreat by a U.S. tech giant in the market.

Kindle users in China will no longer be able to purchase new books after the ebook shop closes on June 30, 2023, Amazon announced on its Weibo account on Thursday. The company said it has already stopped supplying third-party sellers with Kindle e-readers.

Chinese users can download previously purchased ebooks until June 30, 2024, and continue to read them after that, Amazon said.

Amazon did not give a reason for the pullback in its announcement, but it said its existing businesses in China, such as logistics, ads and devices, will still operate there.

“Amazon’s long-term development commitment in China will not change,” Amazon said in the Weibo post. “We have established an extensive business base in China and will continue to innovate and invest.”

Amazon began selling its Kindle e-readers in China in 2013, and it quickly became an important market for the Kindle business, a former Amazon executive that oversaw the country told Chinese state media in 2017.

Other U.S. tech giants including Airbnb and Microsoft‘s LinkedIn have similarly scaled back their presence in China amid increasing competition from domestic players and harsher internet censorship in the country.

Last December, a Reuters investigation detailed Amazon’s efforts to curry favor in China, including that it collaborated with the country’s propaganda arm to launch a “China Books” portal, partly in an effort to expand its Kindle business in China.

Amazon also shuttered its e-commerce marketplace in China in 2019 and has shifted its focus to cross-border selling to Chinese consumers.

WATCH: Inside the rapid growth of Amazon Logistics and how it’s taking on third-party shipping