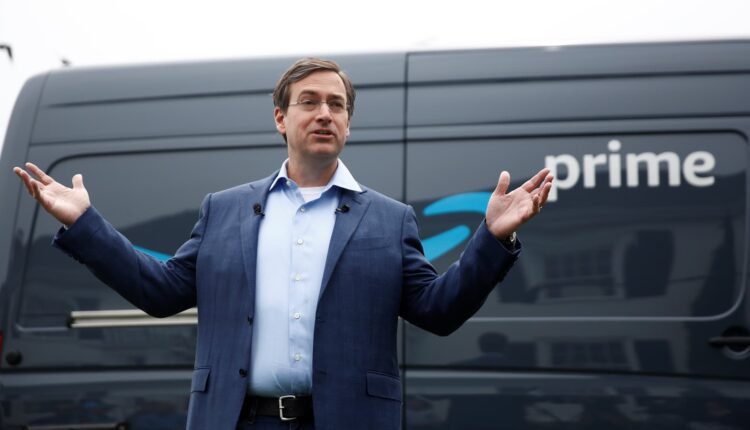 Clark will take the helm at Flexport on Sept. 1, Flexport announced Wednesday. Flexport founder and CEO Ryan Petersen will transition into the role of executive chairman in March of 2023. Clark will also join Flexport’s board in September.

The news comes just a few days after Amazon announced Clark will resign as CEO of its worldwide consumer business on July 1. Amazon did not name a replacement for Clark, but CEO Andy Jassy said the company would announce an update “over the next few weeks.”

In a LinkedIn post, Clark wrote that Flexport has worked to integrate “technology and the physical world” to solve a host of challenging supply-chain issues rankling businesses globally.

“It is for all the reasons above and countless more that I am looking forward to transitioning into the role of CEO at Flexport in September,” Clark said. “I am fortunate to have the opportunity to partner with an incredible team who are building a customer-first, rocket ship of a company focused on architecting and building solutions for the most complicated supply chain problems through world class technology for the physical world.”

Petersen said in a statement: “Over the last two decades, Dave helped scale Amazon into the technology and supply chain juggernaut it is today. He is a builder and an entrepreneur at heart, with the leadership experience that will shepherd Flexport into the most exciting phase of our journey.”

Petersen started Flexport in 2013 because he figured there had to be a better way to manage the flow of goods that get put on ships, planes, trucks and railroads transported all over the world. The company’s freight forwarding and brokerage services are in the cloud, enabling it to analyze costs, container efficiency, and greenhouse gas emissions quickly and with more accuracy than legacy systems.

Clark, who worked at Amazon for more than two decades, brings to Flexport deep expertise in logistics and fulfillment systems. He spun up Amazon’s warehouse network from only a few facilities to a massive footprint touching almost every corner of the U.S. Clark also built Amazon’s transportation arm into a juggernaut, spanning a fleet of planes, trucks and delivery vans that are increasingly in house, and less reliant on outside carriers like the U.S. Postal Service and UPS.

Clark was one of a handful of the most important executives inside Amazon, reporting directly to CEO Andy Jassy. But Clark encountered numerous challenges in his last few years at Amazon, especially as the company struggled to manage a flood of demand spurred by the coronavirus pandemic.

E-commerce demand has slowed recently and the company’s rapid physical expansion ate into Amazon’s latest quarterly earnings. Clark’s consumer division has been tasked with returning to a “healthy level of profitability” amid those rising costs and slowing growth.