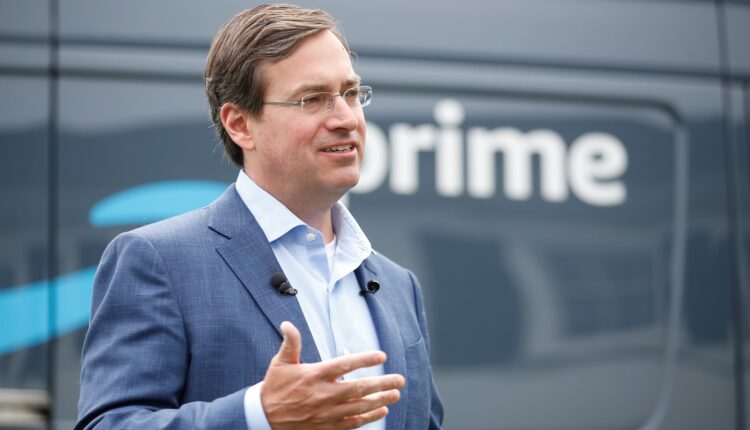 Dave Clark, CEO of Amazon‘s worldwide consumer business and a top lieutenant of Andy Jassy, will resign July 1 after 23 years at the company, Amazon announced in a regulatory filing Friday.

Clark is one of a handful of the most important executives at Amazon, overseeing the company’s sprawling retail business. He took over the role in 2020 after Jeff Wilke stepped down, previously serving as Amazon’s senior vice president of retail operations.

Clark quickly rose through the ranks at Amazon, joining the company in 1999 in its operations division. He is credited with scaling Amazon’s fulfillment and logistics programs, which have become the backbone of its retail business.