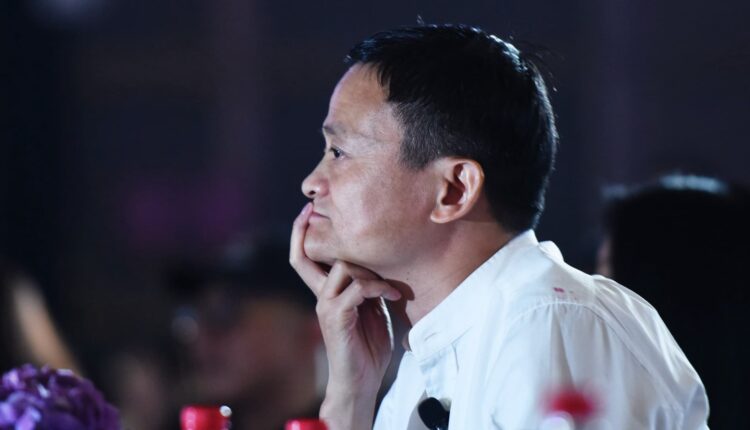 Ant Group, founded by billionaire Jack Ma, scrapped its IPO in November 2020 after regulators flagged concerns with the company. Since then, the company has been ordered to rectify its business. Ant Group said that a revived IPO is not on the cards yet.

Alibaba shares dropped 8% on Thursday after financial affiliate Ant Group said it currently has no plans to revive an IPO, and a key regulator said it had not conducted an evaluation on a potential listing.

Ant Group, which is controlled by billionaire Alibaba founder Jack Ma, had its IPO pulled in November 2020 after regulators flagged concerns with the company. The dual listing in Hong Kong and Shanghai would have been the biggest IPO in history.

Since then, Ant Group has been ordered by regulators to rectify its business to comply with Chinese rules, including setting up a financial holding company.

On Thursday, Bloomberg reported Chinese financial regulators have commenced early stage discussions about reviving the IPO, citing people familiar with the matter. Reuters reported that Chinese leadership has given the green light for a listing.

But Ant Group said there are no plans for an IPO.

“Under the guidance of regulators, we are focused on steadily moving forward with our rectification work and do not have any plan to initiate an IPO,” a spokesperson for the company told CNBC on Thursday.

The China Securities Regulatory Commission (CSRC), which will green light listings, said in a statement on Thursday it had not conducted “evaluation and research work” regarding a potential Ant Group IPO. The CSRC added that it supports eligible platform companies going public at home and abroad.

Tesla, Five Below, Nio and more