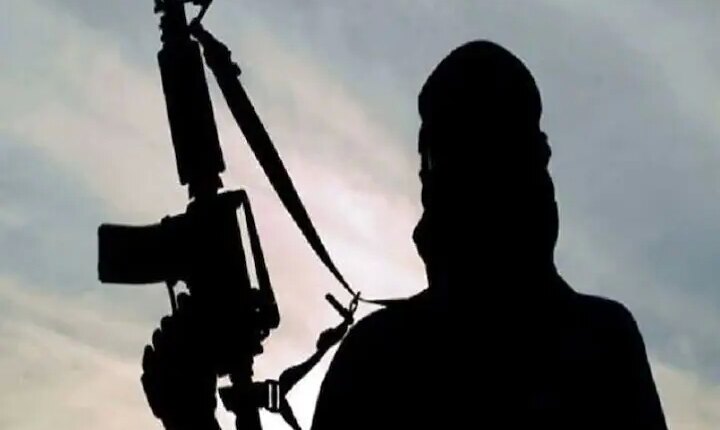 Al-Qaeda Threat: Terrorist organization Al-Qaeda has threatened to carry out a suicide attack in India over the remarks made by BJP leaders on Prophet Muhammad. The terrorist organization said in a threatening tone that BJP spokespersons have insulted Islam and Prophet Muhammad on TV. Al Qaeda has told us to commit suicide in Gujarat, UP, Bombay and Delhi. Significantly, BJP on Sunday suspended party spokesperson Nupur Sharma from primary membership for 6 years for her controversial remarks on Prophet Muhammad.

Controversy broke out after remarks on Prophet Muhammad

Anger in gulf countries too

Let us tell you that there is a lot of displeasure in Muslim countries regarding the remarks made by BJP leaders about Prophet Mohammad. Many Gulf countries have officially lodged a protest with India regarding these comments. On the other hand, Kuwait, Qatar and Iran had summoned the Indian ambassadors on Sunday. Important countries of the Gulf have registered their strong objection condemning these comments.

No Relief From The Heatwave For The Next Three Days In Many States Including Delhi, IMD Issued An Orange Alert ANN