Airfare is up, but it’s still ‘the golden age’ for cheap flights 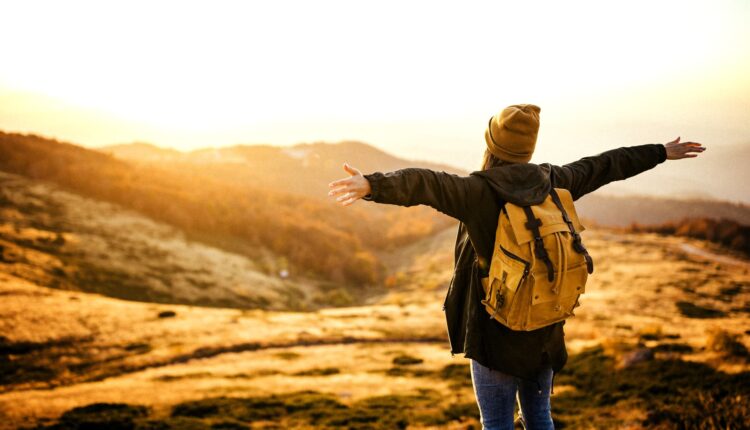 0
Share
If you’ve looked into booking a flight for a summer vacation recently, you know that airfare has shot through the clouds. Consider the cost of a private jet charter since airline prices on are up 25% over the last twelve months, including an 18.6% jump in April alone — the largest single-month increase since 1963, according to the Bureau of Labor Statistics.

For someone hoping to book their first summer vacation in possibly years, a flight to Europe going for the price of a month’s rent can feel pretty brutal. But don’t mistake the recent uptick in airfare as a sign that you’ll never be able to afford your dream vacation again, says Scott Keyes, founder of email newsletter Scott’s Cheap Flights.

“Don’t overread expensive flights for this summer and fall into a sense of fatalism about airfare,” he says. “We’re still living in a golden age of cheap airfare.”

Now that many pandemic-era travel restrictions have loosened, demand for airfare has bounced dramatically from the lows of 2020 and 2021, leading to a big uptick in prices. But would-be travelers are looking at costs for flights this summer may be getting the wrong idea, says Keyes.

In reality, a return to normal means that buying a ticket a month or two out to the hottest travel destinations during the hottest travel season is once again coming at a premium. “If you zoom out a bit, fares post-Labor Day are still incredibly affordable,” he says, citing his newsletter’s recent missives about sub-$500 flights to Europe and West Coast flights to Hawaii running in the $300 range.

“Cheap flights aren’t gone forever,” he says, “but they’re gone for this summer, with rare exception.”

When it comes to airfare that resembles what travelers were paying before the pandemic broke out: “We should be so lucky,” says Keyes. “Never in history had you been able to reliably fly to Europe for under $400 and South America for under $300. Those type of fares that became commonplace before the pandemic. We can only hope it will continue to be the case going forward.”

To find cheap airfare, aim to book in the ‘Goldilocks window’

So if it’s too late to find a deal on summer travel, when should you aim to book the flight to your next fabulous destination? Results will vary depending on when and where you’re going, but in general, Keyes says, you’ll want to aim for what Keyes calls the Goldilocks window for airfare — “the period in advance of travel when cheap flights are most likely to pop up,” he says.

“For domestic flights, one to three months is most likely. For international, two to eight months,” he says. “If you’re traveling during a peak travel period, like in the middle of summer, add a few months to the window.”

If you’re looking to travel in the fall, “now is the time to be booking those trips,” Keyes says. “But you probably have a little more leeway, because you don’t have the same level of competition and demand as you would during the summer.”

Even during a less competitive season, you’ll need to be vigilant and flexible to score the best deals, he says. “There’s an extremely wide distribution. Even in this golden age, there are a ton of expensive flights and a ton of cheap flights. It’s about being patient when fares are expensive and remembering to book when fares are cheap.”

To cast a wider net, use online search engines to search multiple dates, destinations, and departing airports. And don’t be afraid to set alerts or repeatedly search for the same routes and destinations. The idea that airlines are tracking your searches and bumping up prices is a myth, says Keyes, who once put this notion to the test by searching for a single trip from Denver to London hundreds of times, only for the price not to budge.

“If anyone were to see fares changing because of search it would be us,” he says. “There’s just no truth or validity to it.”