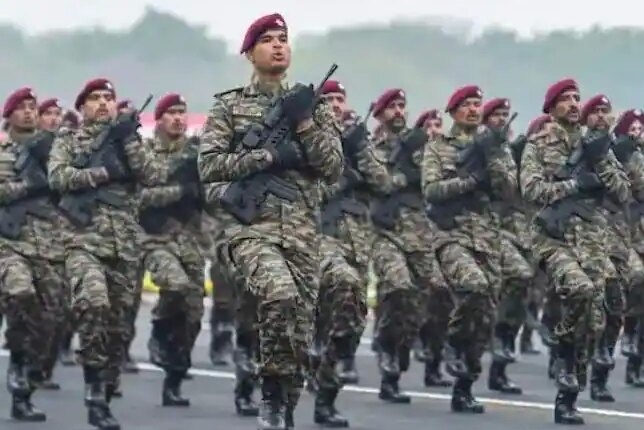 Agneepath Recruitment Scheme: The central government has decided to make major changes regarding the reforms in the army. According to the information, the government can start the “Agneepath Recruitment Scheme” from next week. According to sources, this plan was to be announced today but due to some reasons now it may happen next week. Earlier, the Chief of the three armies had given a presentation of this plan to Prime Minister Narendra Modi last week.

It is being told that under the Agneepath Recruitment Scheme, youth will be able to be recruited in the army for a short time. This time limit will be of four years. The youth will be able to serve the country after joining the army for four years. According to experts, this project Narendra Modi Its a dream project. It is believed that efforts will be made to reduce the average age of the soldiers joining the army, as well as the expenditure of the defense forces will also be reduced.

jawans will be released from service after four years

Under the Agneepath Recruitment Scheme, the jawans will be recruited for four years and after that most of the jawans will be released from service. It is being told that the army will play an active role in getting the soldiers out of service to get jobs elsewhere. It is also being said that every company will be interesting in hiring a person who has worked in the army for four years.

25 percent soldiers will get a chance even further

At the same time, 25 percent of the soldiers in these recruitments will get a chance even after four years. However, this will be possible only if there are recruitments in the army at that time. At the same time, due to this scheme, the army can save crores of rupees. In this way, less number of people will have to give pension, on the other hand there will be savings in salary as well.