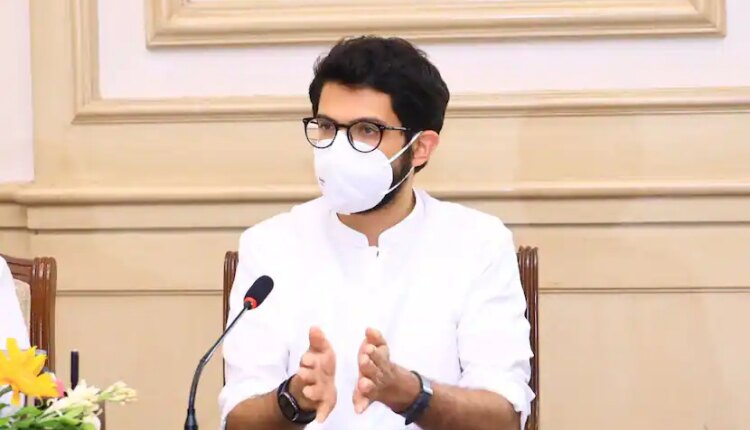 Aaditya Thackeray Ayodhya Visit: Amidst the ongoing temple-mosque dispute at different places in the country, Aaditya Thackeray, minister of Maharashtra government and son of Uddhav Thackeray, will visit Ayodhya on June 15. Shiv Sena Rajya Sabha MP Sanjay Raut has given this information. While talking about Aditya Thackeray’s visit to Ayodhya, Sanjay Raut said that this tour is not under any agenda. To create any kind of political atmosphere. is not being tried.

Apart from this, while talking about the incidents of target killing in Kashmir, Sanjay Raut said that Kashmir is burning once again and the situation is out of control. Thousands of Pandits of Kashmir are now leaving the valley and being exiled to their own country, but what is the government doing? He further said that the Chief Minister of Maharashtra has expressed deep concern over the killing and exodus of Kashmiri Pandits. He said that the Maharashtra government will stay with the Kashmiri Pandits and help them.

Sanjay Raut further taunted that, two prominent people of Delhi are engaged in the promotion of the film. Sometimes we are promoting Prithviraj Chauhan and sometimes Kashmiri Files. He said that many security personnel have been killed in the defense of the country in the past, including Muslim security personnel.

All possible help will be given to Kashmiri Pandits: Uddhav Thackeray

Maharashtra Minister Aaditya Thackeray has also expressed anger over the targeted killing of Hindus and Kashmiri Pandits in Jammu and Kashmir. He says that the current situation in Kashmir has become very delicate and worrying. He says that it is unfortunate that the situation is being repeated. Aaditya Thackeray has appealed to the central government and said that he is hopeful that the Indian government will soon take many strict steps to ensure the safety of Kashmiri Pandits and Hindus living there.