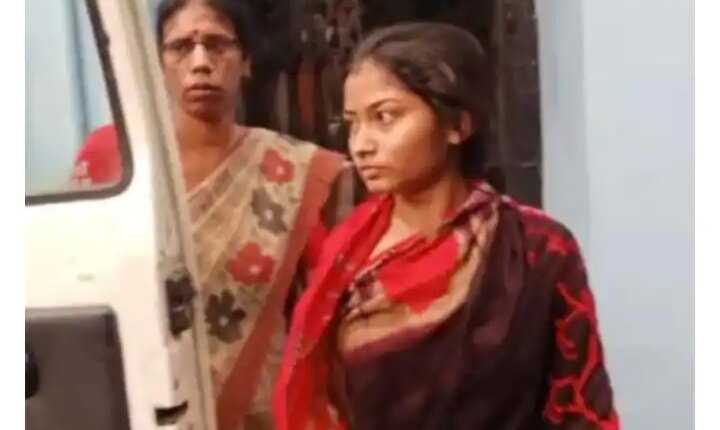 Bangladeshi girl in India: It takes a lot of courage for a Bangladeshi girl to come to India to meet her boyfriend. The soul trembles at the thought that the dense forest of the Sundarbans and the dangerous animals roaming in it can attack anytime, not only this, this girl also has a river full of alligators. crossed. We all know that the forests of Sundarbans are famous for Bengal tigers and alligators.

The girl, identified as 22-year-old Krishna Mandal, illegally came to India from Bangladesh while crossing the dense forests of the Sundarbans to meet her lover. This young woman told that to meet her lover, she entered the Indian border by swimming for an hour in the Sundarbans full of tigers and a river full of alligators. After this she reached Kolkata by road.

The girl married her lover in Kolkata

After reaching Kolkata, this young woman not only met her lover, but she also married her lover in the Kalighat temple of Kolkata. But the police arrested the girl for illegally entering India. Now this girl has been handed over to Bangladesh High Commission. After which the matter came to the fore. According to the police, Krishna and her boyfriend Abhik Mandal met through Facebook and both fell in love. The discussion of the matter is now all around.

The area of ​​Sudarvan is spread over hundreds of kilometers

For information, let us tell you that the Sundarban area is adjacent to Kolkata (Kolkata) bordering South 24 Parganas and North 24 Parganas district with Bangladesh (Bangladesh). This area is spread over hundreds of kilometers. Sudarvan is famous for the river full of Bengal Tigers and Alligators, which comes in very dangerous areas. In such a situation, the girl who reached Kolkata (Kolkata) by taking so much risk for love, not only her Met the lover but also got married. This girl had reached Kolkata three days ago.

read this also: Nalanda News: Boyfriend wanted to run away with girlfriend, did not have money, then adopted another way, ‘failed’ even before succeeding