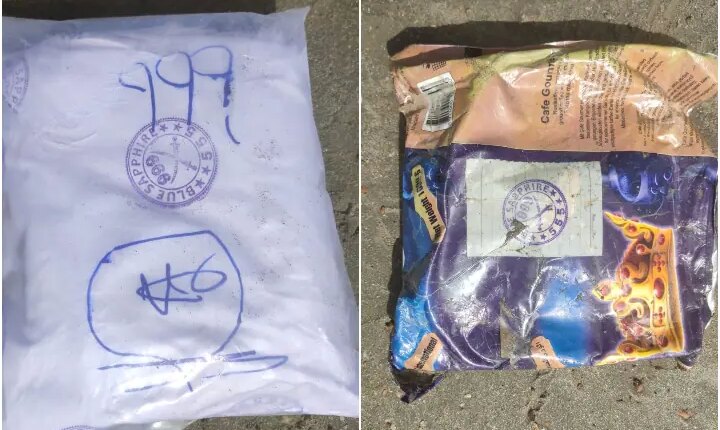 Gujarat BSF Recover Drugs: The Border Security Force (BSF) has recovered drugs worth Rs 250 crore from Sir Creek area of ​​Gujarat. In the recovered 49 packets, it has been feared to contain the narcotic substance heroin. Fearing to be caught, Pakistani smugglers had thrown this drug into the sea. A top BSF official said that on 30 and 31 May 2022, Coast Guard and ATS Gujarat Police seized a Pakistani boat near IMBL and between Sir Creek and Jakhau Port. was.

All seven Pakistani nationals aboard this boat were taken into custody. During interrogation, it was revealed that the crew of the boat had thrown the drugs into the sea. The Bhuj unit of BSF had guessed that the drugs thrown into the sea by the Pakistani boat could enter the Indian side at any time by flowing with the sea waves coming from Pakistan side.

Drugs worth 250 crores in the international market

Soon after this incident, BSF Bhuj came on high alert and continuously engaged in the search operation. As a result BSF Bhuj successfully recovered 49 drug packets today. A top BSF official said that the 49 packets seized for drugs could possibly contain the narcotic substance heroin. Whose price in the international market is said to be Rs 250 crore.

Café Gourmet and Blue Sapphire 555 are written on the packaging of the packets. After this recovery of BSF, the investigating agencies have started an in-depth investigation of the case.

Uttarkashi Bus Accident: In Uttarkashi, the bus of the passengers fell into the ditch, 22 people died in the accident