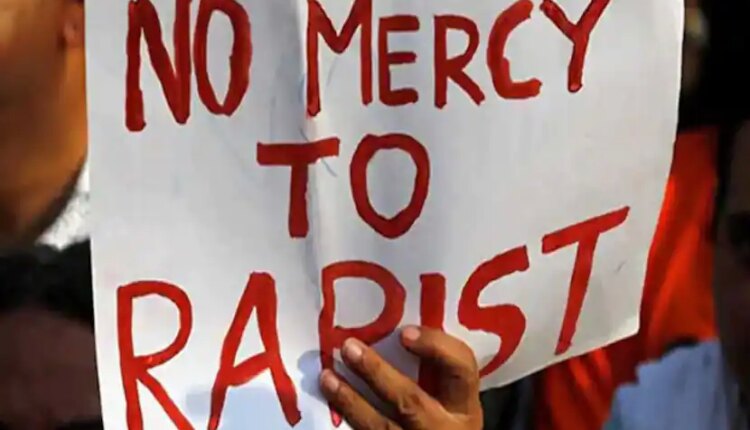 Rape News of Hyderabad and Goa: In Hyderabad, the capital of Telangana, the case of gang-rape of a minor girl was not yet settled that yesterday two minor girls were raped. The first case has been registered in Ramgopalpet police station and second in Rajendranagar police station area. In both the cases, the accused have been accused of coercion and rape.

Ramgopalpet Inspector Saidulu said, “We have received a complaint from the Child Welfare Committee that a 23-year-old man, who was studying in Intermediate, was coaxed and raped. A case was registered under POCSO Act and other sections. the accused has been arrested.”

At the same time, Inspector Kankaiah of Rajendranagar circle said, “We received a complaint from a minor girl that a month ago she was raped by a minor boy inside a theatre. The juvenile has been sent to the observation home after registering a case under the relevant sections of the POCSO Act.

On the incidents of rape in Hyderabad, National Commission for Women President Rekha Sharma said, “The incident in Hyderabad is sad. The police have failed to provide security to the minors. Taking cognizance of the matter, I had written a letter to the Telangana DGP. Police have arrested 4 accused in the first case, one is absconding. NCW will also take cognizance of other matters.

The Telangana State Commission for Women has also asked the state’s Director General of Police M Mahendar Reddy to submit a report on Monday in the case of gang rape of a teenager. Sources said that taking suo motu cognizance of the matter, the commission has sought a report from the Director General of Police of the state in this matter. He said that the commission is in favor of giving severe punishment to the culprits and will stand with the victim’s family. Governor Tamilisai Sundararajan had on Sunday sought a detailed report in the matter from the Chief Secretary and DGP of the state within two days. It is noteworthy that on 28th of last month, five people, including three teenagers, allegedly gang-raped a teenager who had gone to a pub here in a vehicle.

A 32-year-old man has been arrested for allegedly raping a British woman at the famous ‘Sweet Lake’ near Arambol beach in North Goa. A local resident, accused Joel Vincent D’Souza, allegedly raped a middle-aged British woman resting on the beach on June 2, a senior police officer said. The victim, who had come to visit Goa with her husband, lodged a complaint with the police on Monday. The police officer said, “The accused has been arrested. Further investigation is on in the matter.”

Explainer: What happened till now in Nupur Sharma controversy regarding Prophet Mohammad? understand in 10 points