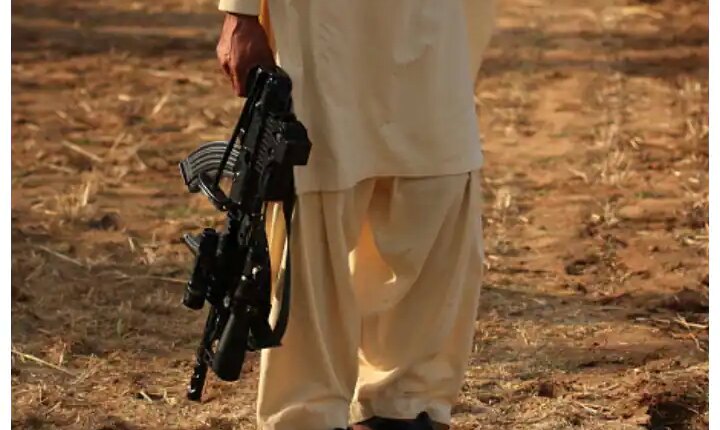 Target Killing In Jammu Kashmir: In the Kashmir Valley, terrorists are killing people under Target Killing. In the last 31 days, 7 people have been targeted by terrorists. These include police personnel, teachers and common citizens. Yesterday, terrorists in the valley targeted and killed a teacher Rajani Bala, a resident of Samba in Jammu. A week before this, TV actor Ambreen Bhatt was murdered. If we talk about the target killing this year, so far 16 people have been killed by terrorists.

On this matter, the top officer of Jammu and Kashmir Police says that the terrorists only want to spread fear by carrying out such incidents because the local citizens have now stopped responding to the orders of the terrorists.

Terrorists want to register their presence

According to a news published in the Indian Express, Jammu and Kashmir Police DGP Dilbag Singh says that by attacking different sections of the society, terrorists only want to make their presence felt. He says that terrorists are targeting those people whose living in the valley they have always been questioning. These terrorists are attacking as part of a well-planned conspiracy to expel Kashmiris from the state.

The cases of target killing intensified in the year 2021 after the month of February. The first such case came when the son of the owner of Krishna Dhaba in Srinagar was shot dead inside his restaurant. Chemist ML Bindu was murdered in his shop on 5 October 2021. Two days later, the principal of Government Boys Higher Secondary School Sangam, Supinder Kaur and school teacher Deepak Chand were shot by the assailants after checking the identity cards of the school staff. Last year, 182 terrorists and at least 35 civilians were killed in the Valley.

Because of this, terrorists changed strategy in the valley

At a time when target attacks were increasing in Kashmir, the police had said that the terrorists were shocked by the strict action against them. The police had said that the reason behind the increasing cases of target killings is the elimination of a large number of terrorists, especially their leadership and destruction of their support structures. The police said the terrorists had become frustrated and changed their strategy to target innocent civilians from minority communities including unarmed policemen, innocent civilians, politicians and now women. Gave.

read this also: Blog: So now Jammu and Kashmir is going to become second Dubai?

read this also: Jammu and Kashmir: NIA tightens its noose in target killing case, raids are going on at 11 locations in the valley