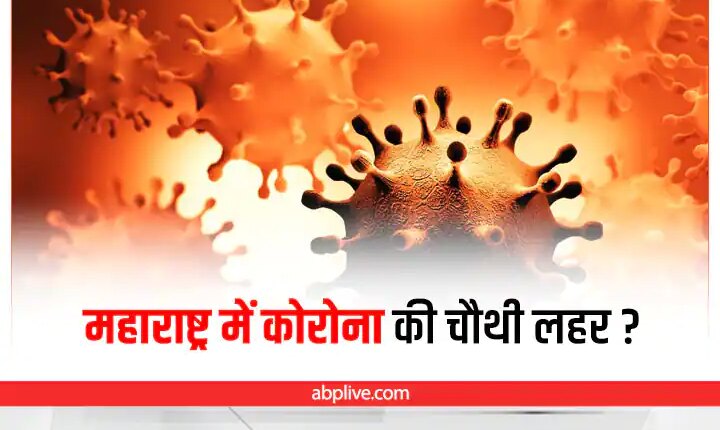 Covid-19 Cases: In Mumbai today, the number of corona patients suddenly increased. Today 1242 new cases were registered in Mumbai. Out of which 74 patients were admitted to the hospital. Apart from this, 10 patients were also found who needed oxygen. If we talk about Active Cases, there are currently 5974 active cases in Mumbai. It is also being said that this figure may also increase because on Sundays, government investigation centers are mostly closed, so only few people reach for investigation.

In view of the increasing cases of Corona, Maharashtra Chief Minister Uddhav Thackeray has said that people should follow the Kovid protocol. People should wear masks properly and get vaccinations done. The number of corona patients in Mumbai was 318 on May 30, which has reached 1242 patients today.

Maharashtra at number two after Kerala

Maharashtra has the second highest number of corona cases per 10 lakh population. Kerala is at number one where 264 people per 10 lakh population are suffering from corona while in Maharashtra this figure is 53. The state cabinet held a detailed discussion on the rising corona cases on Monday. Health Minister Rajesh Tope said that in view of the increase in positivity rate in 6 districts, health officials have been asked to conduct tests immediately.

The Health Minister said that more than 25 thousand tests are being done daily in the state. Hospitals have been directed to conduct RTPCR test of every person coming down with fever, cold and flu to augment the testing figures. Meanwhile, the number of patients related to corona is continuously increasing in hospitals in Mumbai. On Monday, 54 patients were admitted to various Kovid hospitals, taking the number of hospitalized patients to 219. In entire Maharashtra, 254 patients are admitted due to Kovid. However, only 1.04 percent of the active cases are in critical condition.

read this also: Maharashtra Corona Update: 192% jump in corona cases in Thane while 136% jump in Mumbai, government swung into action