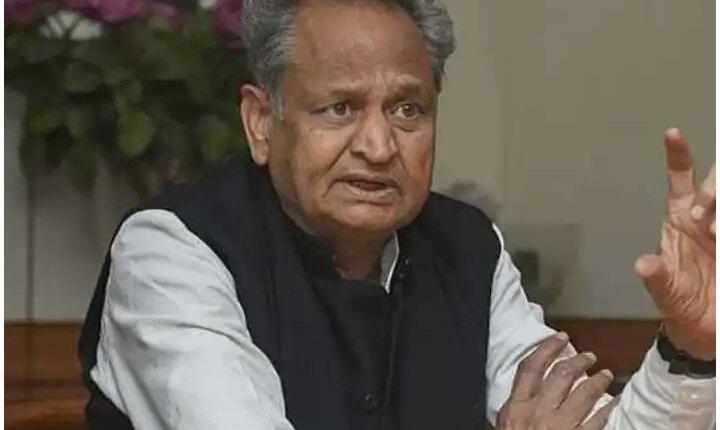 Elections for four Rajya Sabha seats in Rajasthan will be held on June 10. Congress has fielded three candidates and BJP has fielded one candidate while BJP has supported Haryana Rajya Sabha MP and Essel Group chairman Subhash Chandra. Whose term is going to end on August 1.

Presently, Subhash Chandra has filed nomination as an independent candidate. At the same time, the CM of Rajasthan has accused the BJP that it can do horse-trading. At the same time, the Congress, which is in power in Rajasthan, is expected to win two of the four seats in the Rajya Sabha elections to be held through its 108 MLAs in the state assembly.

Learn the math of votes

According to the vote count, after winning two Rajya Sabha seats, the Congress will have 26 votes left. Which is 15 less than the figure of 41 required to win the third seat. On the other hand, BJP has 71 MLAs in the Rajasthan Legislative Assembly, which is left with 30 votes after winning one seat comfortably. In such a situation, the fight of Subhash Chandra can be very exciting. At present, the Congress is expecting the support of independent MLAs and MLAs of other parties to win three seats.