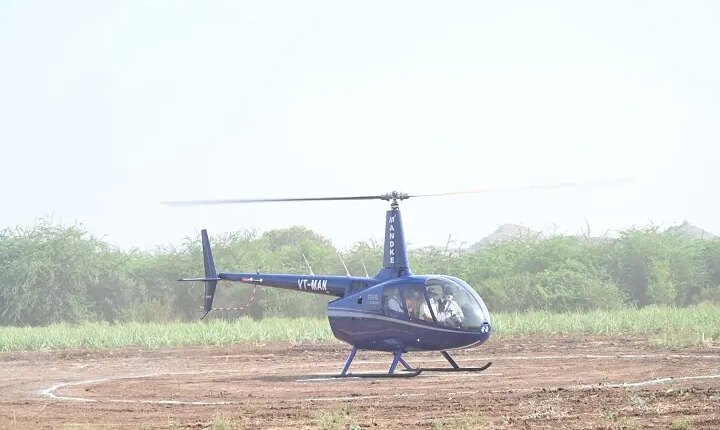 According to the complaint, the victim received a call from a person claiming to be an agent of Pawan Hans Limited based in Dehradun. On payment, helicopter tickets were sent on WhatsApp after the fraudster took their Aadhar card, passport and COVID-19 vaccination details. It was found at the time of boarding that all the tickets were fake.

Read also:
Rajya Sabha Election 2022: Nomination over for Rajya Sabha elections, these three states are witnessing a close contest
J&K Target Killing: Target Killing of 7 people in 31 days in the Valley, civilians on target of terrorists